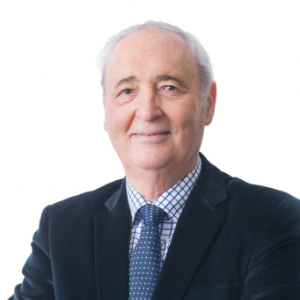 For 40 years, Jean-Pierre has been a manager and advisor for several companies in the pharmaceutical, medical care and biotechnology fields. He was the CEO of InGen Biosciences from 2008 to 2010, French leader in manufacturing and distribution of in vitro diagnostic products with 25 million euros of sales, later acquired by Exonhit. He is currently president of Eurobio Scientific (previously Diagxonhit) supervisory board. Jean-Pierre is part of Novolyze strategic committee and shares with the managerial team his experience in biological diagnosis and in the development of tech companies